Beef Cows, How Big is Too Big? 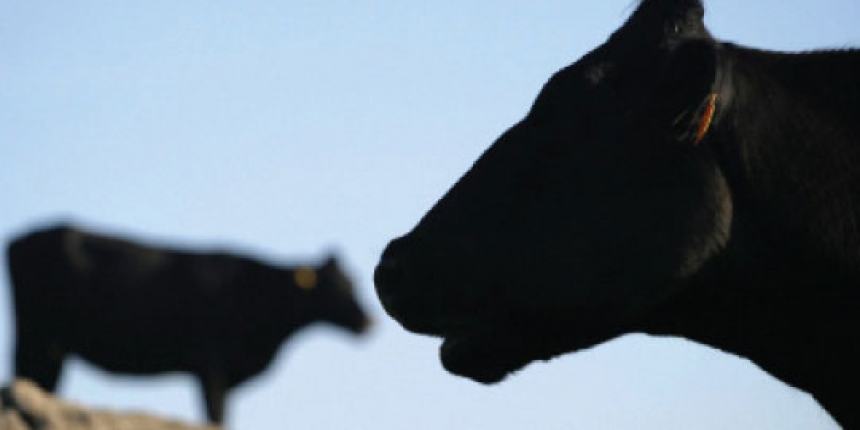 The genetic revolution in the beef cattle industry has brought us tremendous increases in productivity.  The bulk of these improvements have been realized through improved rates of gain.  The U.S. cattle industry enjoys one of the shortest cycle times, the time from when a calf is born until it is harvested, than any of the other top ten beef producing nations.  We are now producing more pounds of beef with fewer cows and in the grand scheme that is more efficient.  However these increases have come at a cost to our cow/calf production systems.

Over the course of thirty years we have increased the mature size of our cows over 300 pounds.  Today the average cow in the U.S. weighs 1350 pounds.  The more important issue is not so much with the average itself but with the distribution around that average, more specifically the heavier cows.

The real and most immediate concern are those cows that are heavier than one standard deviation above the mean or those cows that weigh in excess of 1500 pounds.  The data suggests that this is approximately 16% of the producing beef cows in the U.S.  That means that over 5 million cows in the U.S. have a mature weight of over 1500 pounds.  These larger cows are costing our cow/calf production systems up to $250 million dollars annually.

Even though the heavier cow is often capable of producing a large calf, it is often not larger than herd average and rarely large enough to offset the higher production costs associated with the cow’s heavier mature weight.  Even in the more efficient herds on average the cows at the heavier end of the spectrum seldom out produce the average sized cow in a particular environment.

Data suggests that as cows become larger they became less productive. The data in Table 1 from North Dakota State University indicates that as cows mature weight increases calf weaning weight decreases.  At least for the year in question, which was a particularly dry year, not only did the heavier cows not produce heavier calves they actually produced lighter calves.  This is not surprising, larger cows require more dry matter than smaller cows and during drought the problem is insufficient dry matter. When dry matter intake is restricted, larger cows, because of their higher maintenance requirement, lose more weight than smaller cows.

Even in herds managed for a smaller mature cow size we see efficiency advantages for the smaller cows.  The data in Table 2 from a very productive North Carolina cow/calf operation shows that at some point we reach a point of diminishing returns for calf weaning weight and increasing cow weight.

This is a very productive herd selected and managed to keep the average mature size around 1200 pounds. The average weight of the cows and weaning weight of the calves are 1210 pounds and 609 pounds, respectively.  Even in a moderate sized cowherd the heavier cows do not appear any more productive than the averaged sized cow in this environment.

The question cow/calf producers should be asking themselves, what is the point of diminishing returns for cow mature weight in their production environment?  The answer is in plain sight and all you need is a decent set of scales to see it.  After that you will have all the information you need to work on one of the more important fundamental factors that impact cow/calf production efficiency.