Built by Ranchers, for Ranchers 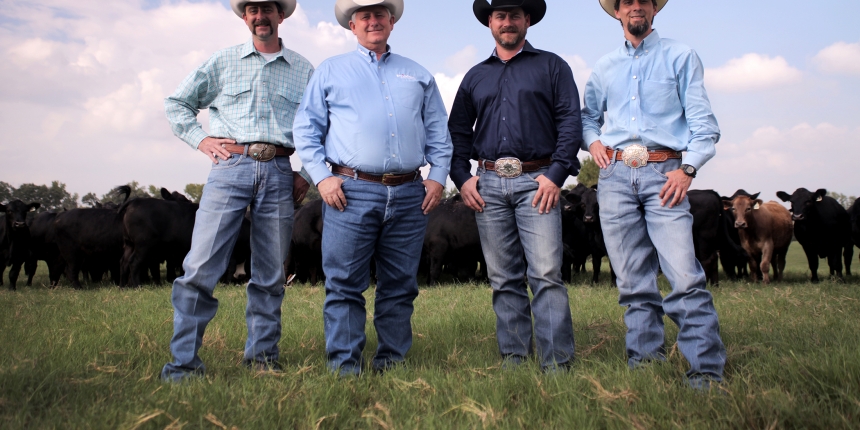 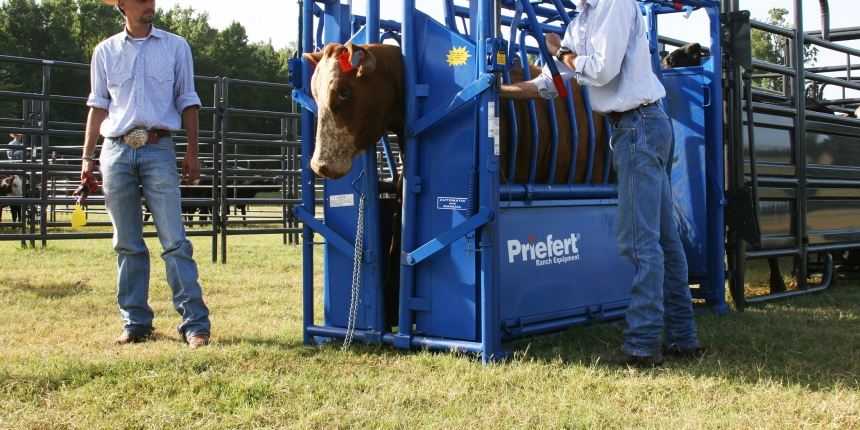 Few families have influenced the livestock handling industry as significantly as the Priefert family.  In 1962, Marvin Priefert purchased 300 acres of ranch land in Mt. Pleasant, TX.  Little did Marvin know that this move would not only change the course of his family’s life, but would also lead to a revolution in the livestock industry, serving as the birth place of Priefert Manufacturing.  Over the years, the ranch’s borders have expanded, and it has seen new growth and innovation abound.  Rich in family history, the ranch is still home to many members of the Priefert family, and it still plays an instrumental role in the growth and development of Priefert Mfg and the livestock handling equipment it produces.

A farmer and inventor by trade, Marvin Priefert had never envisioned himself becoming a rancher.  When purchased his first ranch, he volunteered to help his neighbor work cattle in order to learn the ranching industry.  When that neighbor brought home a guillotine-style steel headgate, Marvin told him not to put it up at his corral. Marvin, who already held several patents for inventing farming equipment, decided there had to be a better way and began designing a headgate of his own.  In 1964, he invented the first gliding-action, fully front opening headgate.  Today, that concept dominates the market.  Marvin’s invention became the foundation of one of the largest and most respected ranch equipment manufacturing companies in the world.

What began as a one room, dirt floor shop in the backyard, has now expanded to over 200 acres dedicated to manufacturing. 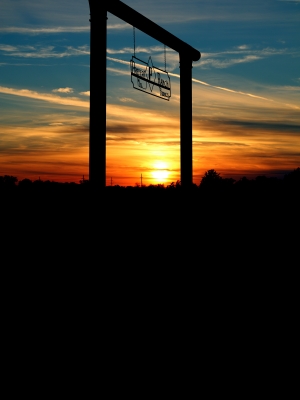 As Marvin’s business grew, so did his family and their ranch.  Today, the original ranch boarders have grown to encompass approximately 3,000 acres in the Mt. Pleasant area.  The family operates a successful cow-calf operation.  Since the land borders the manufacturing facility, the ranch serves as the first proving ground for Priefert products.  As with that original headgate, many of the company’s most successful ideas stem from the need to find a better way to accomplish something around the ranch.  Once a need is identified, the concept is taken to Priefert’s research and development team to create a prototype.  These prototypes then go back to the ranch, where they are aren’t just put into use, but are tested to their limits.  A product idea may go back and forth between the ranch and the R&D team several times before it receives the green light to go into production.

Not only does the ranch serve as a source for new ideas, but it also provides the opportunity to fine tune existing products in keeping with current ranching practices and trends.  As a working horse and cattle ranch, the operation is outfitted with a variety of Priefert products that are used daily.  The Prieferts are able to operate and observe products over long periods of time, experiencing the day to day impact of these items the same way that their customers do.  These observations have led to various product updates and modifications geared toward making daily ranch work easier and more efficient, such as modifying Priefert squeeze chutes to provide easier access to preferred cattle vaccination sites.

Another great benefit of the ranch is that it serves as an important training tool for Priefert employees, dealers, and customers.  The ranch is the setting for “Priefertization,” an interactive 2-day training program that is designed to be equal parts motivational and educational.  Each Priefertization class tours the production facility to see first-hand how Priefert products are made, witnessing each step of the process from raw material to finished good.  This is followed by a hands-on training session where participants learn about a variety of products and ultimately get to work cattle on the ranch, using a Priefert sweep system and squeeze chute.  Other aspects of the course include sessions focusing on the company’s history and on marketing and merchandising support. 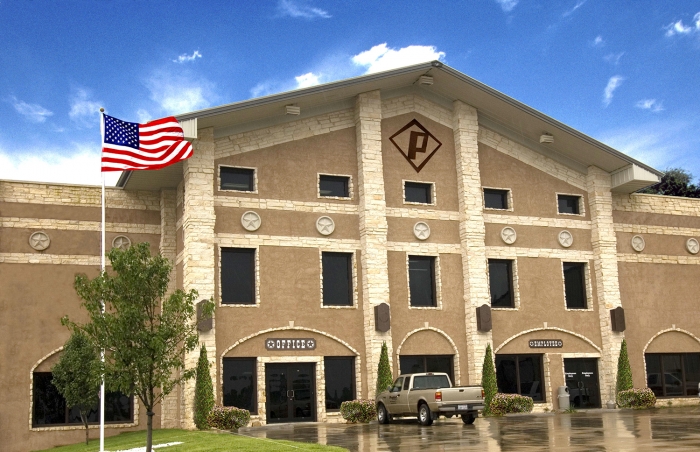 For over 50 years, the Priefert family has been raising kids, cows, and quarter horses on their ranch in Mt. Pleasant, TX.  Motivated by the pride of ownership and the challenge of finding a better way, they have built a business focused on meeting the needs of the American farmer and rancher.  Building ranch equipment is not just a job; it’s their lifestyle and integral part of who they are.  A lot has changed since that first headgate was built; the ranch has served as inspiration for some of Priefert’s top products, it has served as both teacher and training tool, and has been home to the Priefert family.  More than just a catchy marketing slogan, Priefert products are truly “Built by Ranchers, for Ranchers.” 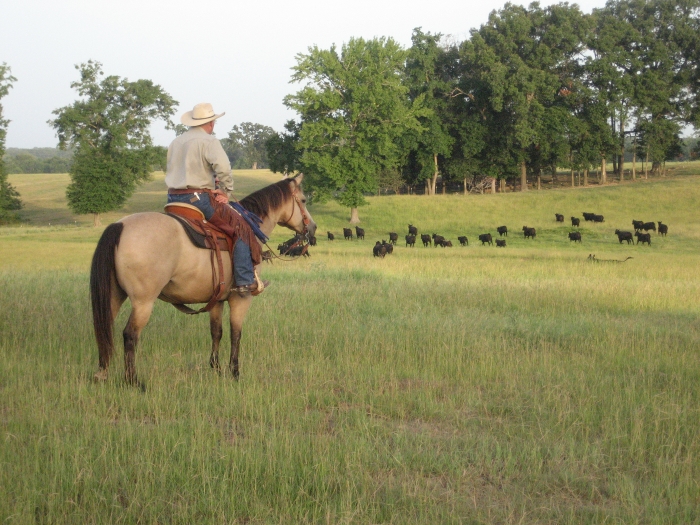