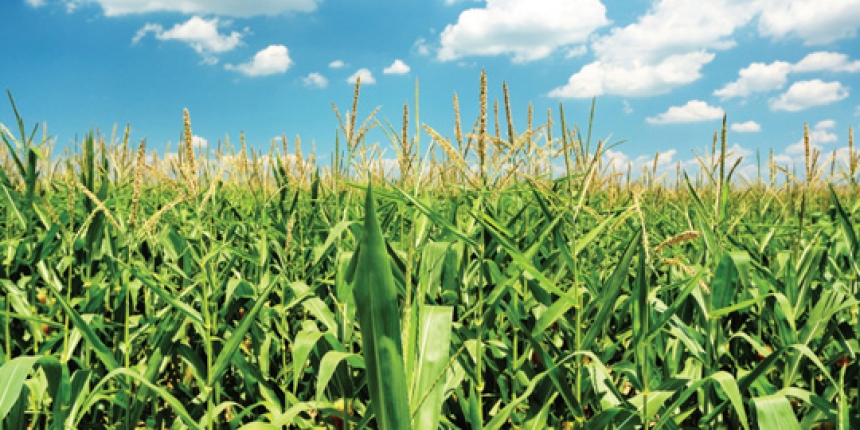 Fueled by its desire for conflict, and a well-funded and organized public relations blitz by food and livestock industries, the media has spent a great deal of time in the past two years trying to portray an epic battle between America’s need for renewable alternatives to gasoline and its role as breadbasket to world.

While the drought is having a profound impact on...

Keep Biosecurity Simple and Realistic  By...