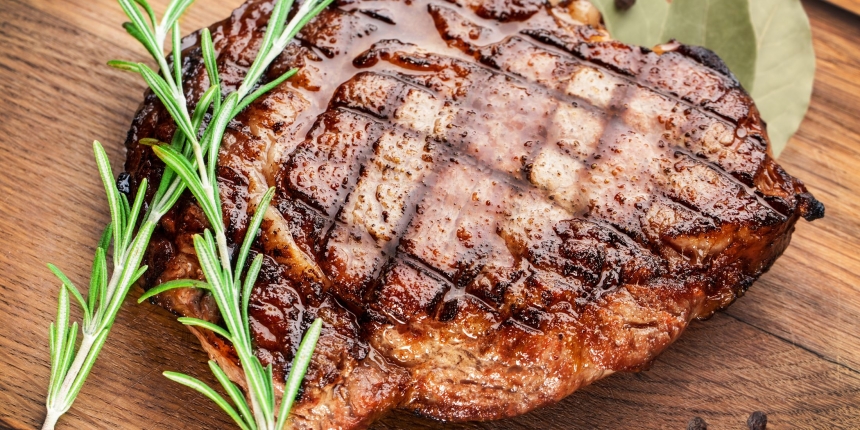 Starting with beef, FAS forecasts global production to increase about 1 per cent in 2016 and another 1 per cent in 2017 to 61.3 million tons. This is on expanding supplies from the US and South America.

Australian beef production is expected to decrease the most, as rain in 2016 has incentivized producers to retain female cattle and expand the herd.

Exports by major traders are forecast to be up 3 per cent in 2017 to 9.7 million tons, on increased shipments to Asia. China remains the fastest growing beef market, helped by the reopening of its market to Argentina and Brazil. South Korea remains a strong importer, and Japan does also although to a lesser extent.

Reduced market competition from Australia due to their tightened cattle supplies is expected to continue in 2017 and will benefit US beef exports. The FAS report says herd recovery in Australia could take until the end of the decade.

The herd liquidation in Australia in 2014 and 2015, due to drought, occurred through increased cattle slaughter and increased live cattle exports. Cattle slaughter reached its peak in 2014 at 9.9 million head, the highest since the 1970s.

Live animal exports were a record 1.3 million head in both 2014 and 2015, and are mostly shipped to Indonesia, South East Asia, and the Middle East.

Some production comments regarding Australia reported about two thirds of Australian beef production is grass fed due to the cost advantage in grazing versus purchased feed. Grain fed cattle production in Australia has been increasing though due to Asian demand for grain fed beef.

Exports by major traders are forecast to be up 5 per cent to 11.4 million tons. Shipments from the top two suppliers (Brazil and the US) are expected to grow, but more so from Brazil due to access to the Chinese market and the weaker Brazilian currency, the real. 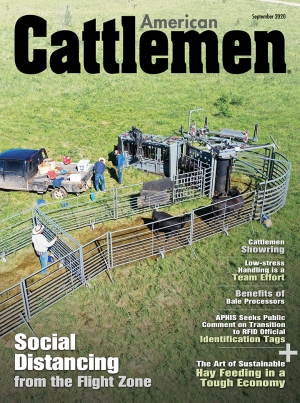 Social Distancing from the Flight Zone

Social Distancing from the Flight Zone. ...

Benefits of Bale Processors. By Heather...

101 Ways to Use Your Trimming Bar

Manure Handling Systems - Many Options. By...
view all articles

This issue brings you: Thoughts From a CattlemenPasture Weed ManagementFinding Opportunities While Adapting to ChangeHeat Stress is a Bigger Deal than you ThinkNet Wrap vs. Twine
view all issues