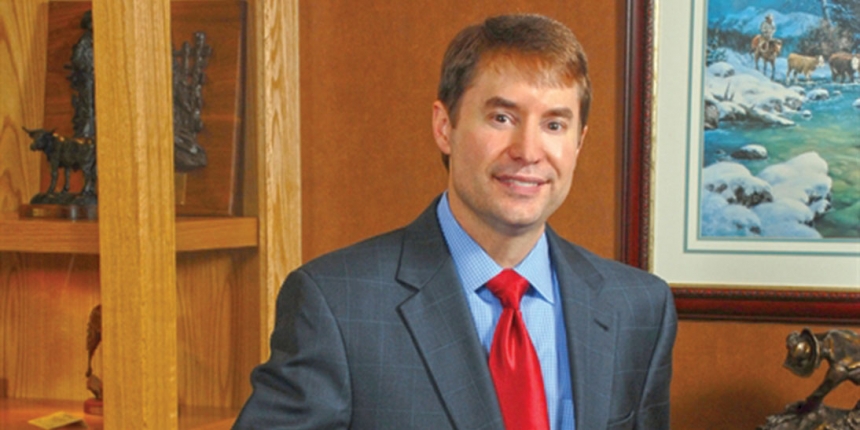 Recognizing that maintaining beef’s place on consumers’ plates was worth fighting for, the national Beef Checkoff Program began in 1986 to conduct beef promotion, research, and communication programs, including a critical component of building the nutrition research and evidence to demonstrate that beef can and should be a part of a healthy diet. In 1996, the present-day NCBA was formed to create a single organization that was a collaborative, strategic and science-based organization and was formed to lead and unite the beef industry with one voice, which can work on behalf of the cattle industry on Capitol Hill, as well as in a contractor role to the Beef Checkoff.

The 2015 Dietary Guidelines for Americans are currently in the process of being formed. These Guidelines form the basis of federal nutrition policy (programs like school lunch and the military feeding programs) and also set the tone for nutrition recommendations offered by healthcare professionals. Since 2012, NCBA has been leading this process, including nominating committee members (one of the eight recommendations was selected to serve on the committee), submitting 12 sets of scientific comments showing that beef belongs in a healthful diet and encouraging third-party academics and researchers to share their scientific findings.

In February 2015, the Dietary Guidelines Advisory Committee (DGAC) released their scientific report to the Secretaries of the Department of Health and Human Services (HHS) and the U.S. Department of Agriculture (USDA), who will make the final decision on the Guidelines by the end of this year. In a historic move, not backed by science, the Committee removed “lean meats” from the list of foods associated with a healthy dietary pattern, though they included a footnote saying that lean meat can be part of a healthy diet. They based their red meat conclusions on outdated, weak evidence from stereotypical, over-generalized dietary patterns and ignored convincing evidence from gold standard studies proving that balanced diets with lean meat improve health. Yet NCBA is perfectly positioned to continue to engage in this process, thanks to decades of nutrition research funded by the beef checkoff coupled with the decades of experience building strong relationships on the Hill.

In March, Dr. Shalene McNeill, NCBA’s head of nutrition research, provided oral testimony questioning the committee’s report and highlighting the report’s inconsistencies. Throughout the process, our staff in Washington, D.C., has been working with members of Congress to make them aware of the Committee’s mistakes and are directly addressing this issue with USDA and HHS.

No unalterable decisions have been made and there is still much work ahead — this is where you come in. We need you — every person who has a vested interest in keeping beef on consumers’ plates — to be engaged in this process. We need the strength your voices in order to make sure that this effort becomes a case study in the efficacy of our industry — not a footnote in history. The public comment period is open now through May 8, and we need each of you to visit www.BeefUSA.org and submit comments.

Forrest L. Roberts joined the National Cattlemen’s Beef Association as its Chief Executive Officer January 20, 2009. Roberts grew up on a family-owned, diversified livestock operation in Uvalde, Texas. He worked with his family when their operation expanded to include a retail meat market for locally grown, corn-fed beef and pork.