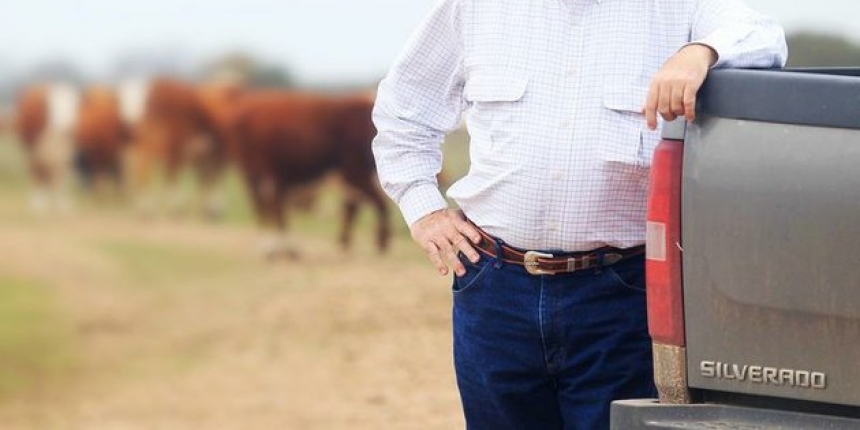 The title pretty much says it all, and for all intents it comes as no surprise. In October, the WTO publicly released their awaited opinion from the dispute settlement body on the US Country of Origin Labeling rule. The rule, placed into effect in 2008 requiring all beef be labeled as to its origin, was found not to be compliant with our international trade obligations, first in 2011. It was amended in May 2013 by the USDA to include born, raised and slaughtered information. The intent according to USDA, was to bring this rule into compliance. The WTO, however, ruled that, “because it necessitates increased segregation of meat and livestock according to origin; entails a higher record-keeping burden; and increases the original COOL measure’s incentive to choose domestic over imported livestock” it “accords to Canadian and Mexican livestock less favorable treatment than accorded to like US livestock.”
Essentially, the amended COOL rule discriminates against Mexican and Canadian livestock, just as the initial COOL rule did, and just as any COOL rule inevitably will. And that is why COOL is a failed legislative experiment. There is no fix USDA, or any regulator, can put in place that will satisfy our international trade obligations. And that brings the US economy closer to retaliatory action through sanctioned tariffs and non-sanctioned self-help style trade disruptions.
Canada and Mexico combined account for over $2 billion in US beef exports annually, or one-third of all US beef exports. But that is only one part of the picture. The total US exports to Canada and Mexico amount to $597 billion annually. These are our largest trading partners, not just for beef, but for the entire US economy. We can all rally around the importance of buying American and supporting our domestic economy, but US cattle ranchers benefit from this trade, adding around $350 in value to each head of cattle, value that is added here in the US.
Many argue that COOL satisfies consumer’s desire/intention/right to know. Yet, COOL has been the law of the land for nearly six years and we have not seen demand for US beef increase, or premiums to US beef producers increase. The Kansas State University Study demonstrated that demand has not been impacted, consumers are unaware of origin labeling and do not look for it, and that they do not value it any more than other labeling. The conclusion: consumers shop for beef based on price and appearance. Regulations and industry investment assure them beef is safe; and grading standards, appearance and preparation round out the equation for a first rate eating experience.
So how can the US beef industry have it all, can we have labeling for those who want it and still fulfill our international trade obligations, preserving our markets and serving all consumers who just want high quality beef? Absolutely, there are existing certified programs, in place, sanctioned by the USDA that do just that. For consumers willing to pay, or seeking a specific product, there are programs that certify origin, guarantee tenderness and mandate certain production practices. These programs are voluntary, they market to consumers who want a certain trait (or market to create that demand) and pay premiums to producers who are willing to comply. These programs are run by the private sector, regulated by the USDA. They invest in resources and market information, because they have an incentive to do so, the drive to be profitable.
As an industry, we can continue to throw resources, talent and time at a program that is a failure, or we can move forward and focus our resources in areas that benefit our producers and expand our opportunities.

Bob McCan of Victoria, Texas, is the 2014 NCBA President and oversees the cattle operations and recreational hunting and wildlife operations for his family’s company, McFaddin Enterprises, Ltd.

As we look forward to the current and future...