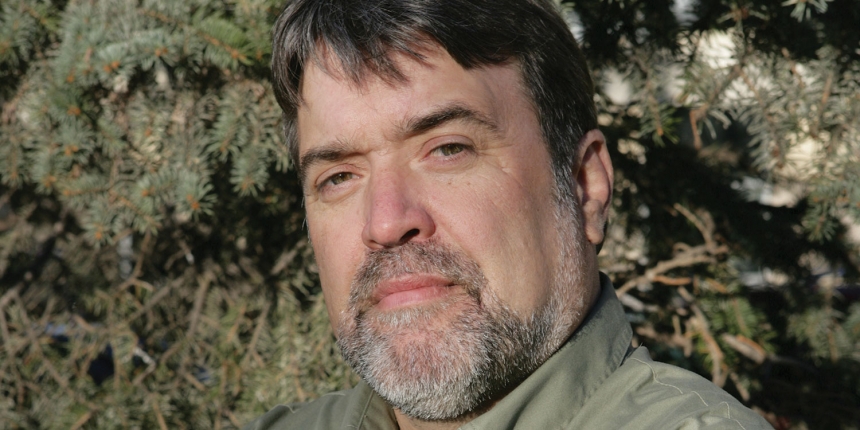 For most cow-calf producers, a TMR mixer is used solely for the winter feeding period when grazing is unavailable. However, for a certain subset, the TMR mixer is an important tool for pasture management, and weaning, to ensure optimal calf production and profitability.

Pasture production and animal performance: Depending on where you live and your production system, stocking rate, and weather, there are two periods in the year when pasture production may not be sufficient to meet the combined nutritional requirements of the lactating beef cow and her growing calf, during the heat and drought of summer, and prior to weaning in the fall.

It is useful to think of pasture in terms of production, or growth, of dry matter or weight of nutrients per day in relation to the amount required by the cows to maintain a given level of milk production, and the calves to maintain a given rate of growth. In simplistic terms, this will be about 200 to 250 pounds of pasture (equivalent to about 40 pounds of hay) per cow-calf pair per day, plus an amount that is wasted by trampling and fouling. This is what in essence determines the carrying capacity of the pasture.

When pasture production drops below the required level, both cow milk production and calf growth rate decline. First, the cows and calves begin to compete for an increasingly limited resource, so pasture intake for both declines. Decreased forage intake by the cows, decreases their milk production, which is a significant, but not necessarily the major, source of nutrients for a rapidly growing calf in mid-summer or fall. This increases the drive for forage consumption, and competition by the calf, but which fails relative to the grazing capacity of the cows and growth rates decline accordingly.

The greatest concern for insufficient pasture during summer is the loss of the value of present and future calf growth due to the loss of milk production by the cow, which generally does not recover once it has been affected for more than a couple weeks. Post-weaning calf health and growth rates are usually not impaired as long as pasture availability and quality does not decline to the point that the calves lose weight. Unfortunately, this is what often occurs when weaning is delayed too long, as well as in severe cases of drought.

TMR supplementation on pasture: Numerous forms of pasture supplementation have been used over the years, primarily to provide specific nutrients such as protein and minerals to balance the ration or improve forage digestion of grazing cattle. It has been a less common practice to use supplemental feeding to increase or maintain the grazing capacity of pasture until more recently as producers have been motivated by economics to intensify their utilization of their grazing resources.

This is best demonstrated in the southeastern United States, where it is relatively common practice for beef cow-calf producers to use vertical TMR mixers to feed cattle on pasture during the summer when forage production declines due to high temperatures and low rainfall, as well as during periods of drought. Later in the season, normal precipitation and forage growth resumes. Then feeding ceases and normal grazing continues into the fall and winter, often supplemented with annual pastures, until the next summer feeding season.

The actual rations fed vary considerably, from medium- to poor-quality forages and straws, or roughages such as gin mill trash, blended with wet or dry by-products, to more concentrated rations that are limit-fed in such a way that each animal has equal opportunity to get their share. Research has also demonstrated that performance can be maintained by feeding the required amounts every other day, or even every third day. In some cases, lower energy rations that can be safely fed according to appetite can be fed weekly, though some loss in performance or efficiency may be experienced.

These types of programs have been shown to be very cost effective depending on the cost of the feed and how they are implemented. This is especially so when there is sufficient pasture to maintain body weight of the animals, but otherwise limits growth. In these cases, the additional feed that is supplied essentially provides nutrients required solely for gain; thus the marginal cost of gain is very low.

It is for the same reason that supplemental TMR, or partial mixed ration (PMR), feeding on pasture has gained popularity for pasture-based dairy production in New Zealand.

TMR feeding at weaning time: In late summer and fall in many areas of North America, pasture production will fall to the point where calf growth ceases, and if the calves are not weaned, they will begin to lose weight. This is the number one reason that we see so many health problems with late weaned calves, especially when they are commingled with calves from other farms as they enter the feedlot. Much of this problem can be avoided if the calves continue to receive adequate nutrition and do not go through a period of no gain or weight loss.

In the same manner as TMR feeding can be used to supplement grazing in the summer, it can be used to extend the grazing season and carrying capacity of pastures in the fall when weaning is delayed beyond the pasture’s realistic carrying capacity. This will result in healthier and heavier weight calves to sell at weaning, and less body-weight loss and lower feed costs during mid and late gestation for the cows.

TMR feeding before, or during, weaning can also ease the weaning process and keep calves on-feed and gaining weight. The greatest challenge for weaning calves, other than separation from their mothers, is maintaining feed intake due to challenges adapting to feedbunks and novel feeds.

This can largely be overcome if the calves are adapted to TMR feeding prior to weaning. This can be done in a couple of ways. First, a TMR ration can be fed to both the cows and calves as a supplement to the available grazing. Using this method, the calves copy the cows in eating the feed and become adapted to the ration and the feeding equipment prior to weaning. When a comparable ration is fed at weaning, the calves are already adapted to the feed and readily go on-feed in the feed yard. An alternative method that is used is to create a feeding area on pasture that only the calves can access, while the cows are physically too large to enter; in some cases this can be done simply with one or two strands of electric fencing.

To consider TMR feeding as an aid in weaning, it is a given the producer would already be using a TMR mixer for feeding during calving, and could also be using it post-weaning for preconditioning or growing the calves. Considering using the TMR mixer for managing fall grazing capacity, or as an aid in weaning, may be a cost-effective way to increase the return on investment by increasing the pounds of calf produced and sold each year — Because Nutrition Matters.™