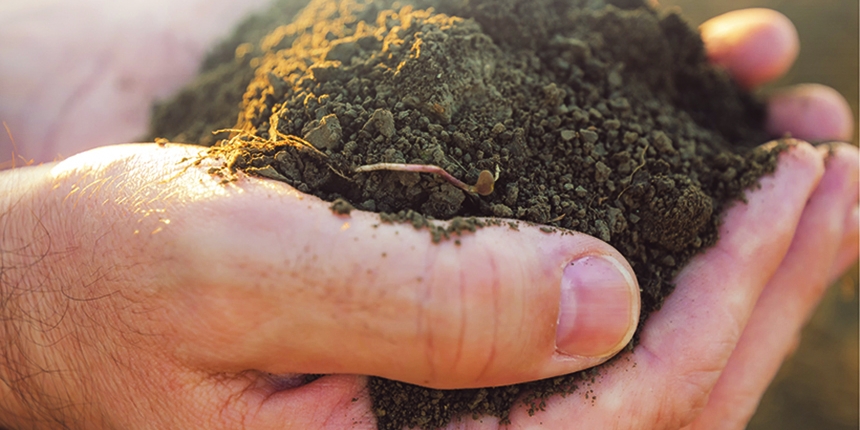 Amid all the hustle and bustle of daily modern agricultural practices and the drive to feed our rapidly growing world population, a small but growing community of food producers across the globe are pioneering a strategy of sustainable agriculture that could become a widespread practice in decades to come. Historical advancements in agriculture have almost always relied on improved outputs from greater and more precise inputs into farming systems. Many people now believe that pushing our livestock and crops to their genetic maximum is not sustainable in the long-run, and that the real answer to feeding the world may in-fact lie in focusing on longer term sustainability, even if that results in a decrease in output in the short term.

“The simplest answers are often the best,” says Kevin Kennedy, an Irish agri-business owner of who is pioneering a novel ‘high-health’ butter called ‘Anu Butter’ across Europe. Kennedy believes that the answer to world hunger lies in the soil, and that by focusing on soil health as the basis for agriculture, we can not only improve the reliability of food production, but also help mitigate greenhouse emissions. His dairy products come from farms that can prove their regenerative  abilities, such as improving soil organic matter. “There is a great chasm in science when it comes to soil health; we know little about soil microbiomes and soil health, even though it’s been under our feet the whole time! I don’t think we need Elon Musk to get us to Mars as a way of saving the world, we have the resources under our feet.” 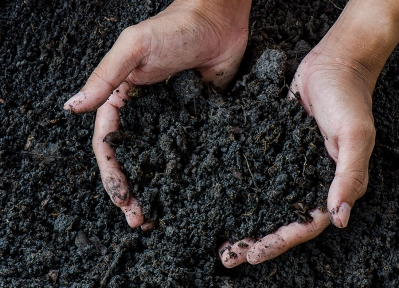 The regenerative agriculture community believes that the focus on output from the best soil regions of the world such as the American Cornbelt and the Paris Basin in France has depleted these natural soil resources and they now require huge amounts of chemical inputs to maintain production standards. The remedy to this problem may lie in going back to our roots, so to speak, and introducing large swaths of grassland and native prairie grasses back to depleted and poor soil areas of the world. The benefits of grassland as a means of improving soil health and therefore output have been proven many times and are slowly gaining popularity among producers around the world.
One community that is to the forefront of promoting grassland and soil sustainability is the Savory Institute, founded by Allan Savory. Savory’s work focuses on mimicking the behavior of large herds of ruminants that grazed natural grasslands in the era before intensive agriculture. Through rotational grazing with high stocking rates, the Savory Institute has had massive success in restoring dessertified and low-output soils into health, productive pastureland. Grazing poor soils with high intensity stocking rates and then allowing pastures adequate recovery time will result in increased forage production over time, increases in soil carbon levels, increase in water holding capacity and overall profitability.
But the benefits of regenerative agriculture need not be limited to arid soils and dust-bowl type fields. Many American beef ranchers who have applied rotational grazing to their ranches will be able to relate to the regenerative community claims of improvements in forage output, stocking rate carrying capacity and overall profitability in their business. ‘Regenerative agriculture’ may sound ‘hippy’ to modern day industrialist farmers. It may even bring up connotations of low-output, low profit farming. But in reality, the opposite is often the case. By fixing soil health through improving pH and soil organic matter levels, farm output can rise significantly, and greater profits can be achieved, with the vast majority of the increased output being driven by more productive pastures, not additional chemical inputs. The Rodale Institute for example, has proven the impressive performance of regenerative agriculture. Their 38 year trial history of organic vs conventional grain cropping has shown that the regenerative system earns 3 to 6 times more profit then conventional tillage systems.
For most producers, moving towards regenerative agriculture may not need to be a massive mindset change from our conventional farming practices. Small changes can have big effects, not just on soils but also on profits. These changes can be as simple as starting rotational grazing and using high intensity grazing.