The Right of Private Property Ownership, Southwest Gulf Railroad, and the State of Texas 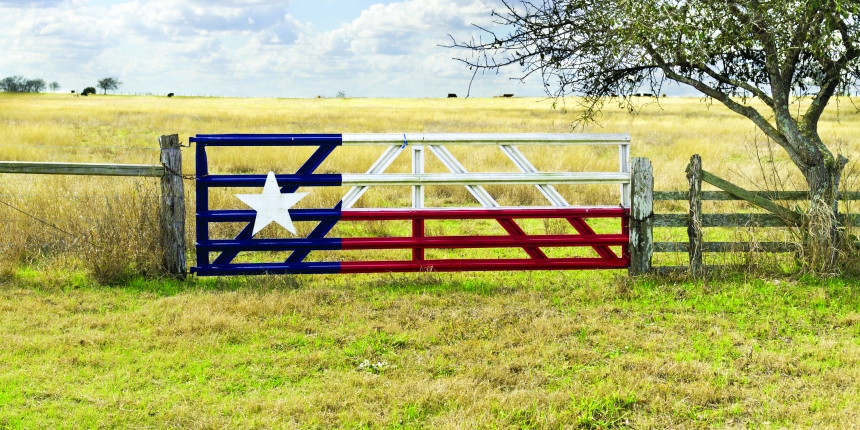 Farmers, ranchers, and all land owners in the state of Texas should be concerned when they learn about the action taken in Medina County Texas, on Tuesday, February 2, 2016, by Southwest Gulf Railroad, a wholly-owned subsidiary of Vulcan Materials Company (Vulcan). Vulcan, a Fortune 500 multinational materials company, is based in Birmingham, Alabama. Attorneys for Southwest Gulf Railroad filed a Petition in Condemnation in the Medina County Court on 43 properties belonging to farmers, ranchers and other landowners in northeast Medina County, for a ninemile long rail line easement. This is the first step in the process of forced taking of land by eminent domain. What separates this case is that eminent domain is being abused by a private corporation, solely for its own benefit. For over 16 years, since 1999, Vulcan has been trying to build a rail spur from a 1,700 acre site Vulcan Materials leased. Vulcan plans to develop the 1,700 acres as a quarry, to connect with the Union Pacific rail line 7 miles south at US Hwy 90. In 2000, area landowners organized and formed the Medina County Environmental Action Association, Inc., (MCEAA) to study all the impacts of the proposed quarry and rail line. In the 16 years since, there have been between 93 to 150 member households. MCEAA has been successful in getting federal and state agencies to move the rail line to avoid sensitive historic areas and floodways and mitigate some impacts, but permits for construction have still been granted. A restrictive covenant barring rail construction binds 9,622 acres, on 56 separate properties with 108 signatories, along Vulcan’s proposed rail line. Only condemnation using the power of eminent domain would extinguish these restrictive covenants and remove

them. But such power can only be validly exercised by a common carrier, which Vulcan’s paper railroad, Southwest Gulf Railroad, plainly is not. A true common carrier transports goods for other companies as well as for themselves. There are no other companies that will have goods on this proposed 9 mile rail spur to transport at this time, or likely ever, due to the restrictive covenant. Yet now Vulcan, not the landowners, seeks the power to control future land use in northeast Medina County, Texas. Texans are very proud of their land, and their land is very dear to them. For generations Texas farmers and ranchers have produced abundant crops, livestock and strong families. The right to private property ownership is the cherished heritage passed down to us by the early settlers of the Republic of Texas and is the bedrock of our unique way of life in Texas. If Texans allow this outrage of confiscation of private property by a private company for their own use to happen in Medina County Texas, no landowner in the entire state of Texas is safe from seizure of their property. Any company, even an out-of-state company, can come in and seize property for private gain, if this case is ruled in favor of Vulcan and its paper railroad. It is most important to recognize that this case is potentially precedent-setting. How the courts handle this case will establish the law in all future court cases in Texas involving the taking of private property by private companies for their own use. No one’s land is safe from confiscation if Vulcan and its paper railroad prevail. Landowners, farmers and ranchers across the state should rise in protest and outrage. For more information, contact Alyne Fitzgerald, afitzgerald100@gmail.com, 830-741-1295. 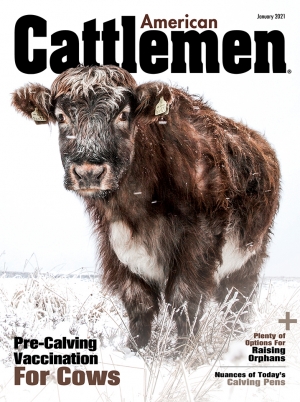