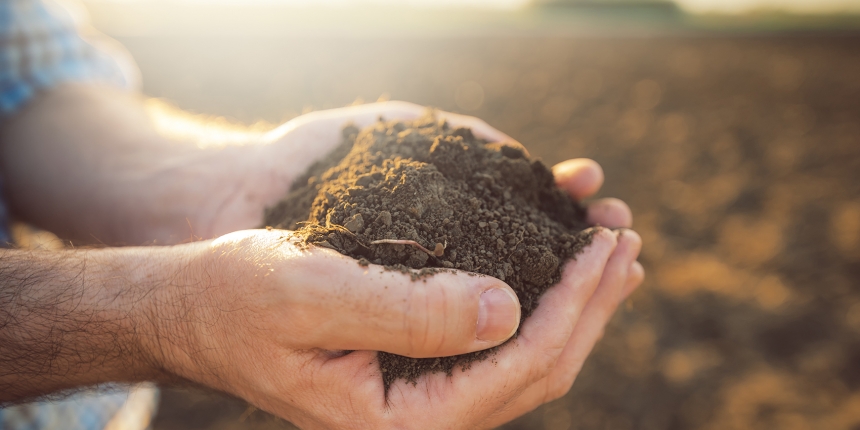 Now that we have started a new year, 2017 seems like a good time to admit something to everyone.  I have the tendency to procrastinate.  I know, I know, I should be ashamed.  But here’s the thing – I don’t procrastinate in everything.  I only put off the things that I don’t enjoy doing.  If it is a job or responsibility that I love, I get it done right away.  But if it is something that I don’t like, then I avoid it like the plague.
I can’t say that I procrastinate on things that are hard, because sometimes those hard things I still love and work to get them done.  If I am honest, sometimes I procrastinate on things that should be easy to accomplish.  But I just don’t like them, so I find other things to do instead.  I put them off, and off, and off, until I have no choice but to rush and get them done, often when it is almost too late.
But I quote that famous philosopher Eric Clapton, “Before you accuse me, take a look at yourself.”  All of us have things that we put off, most of the time because they aren’t the most enjoyable things to do.  When it comes to forage production, some of these less than glamorous tasks are ones that can really pay dividends, if we accomplish them at the right time.  Here are some examples.
Soil testing prior to spring fertilization- everybody wants to know what to fertilize with in the spring.  But we often forget to soil test, so we are left applying a couple of pounds of triple 19 per acre because it is easy.  Taking a soil test know can help us know exactly what to fertilize with.  It will help us prevent over-fertilization, which costs extra money and potential problems.
Scouting for weeds- when the weather warms in March, our pastures begin to green up and grow.  Not only do the grass and clovers begin to grow, but the weeds begin to jump as well.  We look outside in May and wonder where did all these weeds come from?  But actually they are out there right now.  A little time spent walking or riding over pastures can help us estimate the type and number of weeds in our fields, which will help us determine the herbicide and rate that should be used.  Waiting until the weeds are blooming is too late.
Forage testing hay- I realize that this has been a hard winter, with hay feeding starting several months ahead of normal.  Many of you are worried about having enough hay to make it until spring grazing.  Forage testing your hay after it is cut this spring will help you know the protein and energy content of your various hay cuttings.  This will enable you to make more informed decisions next winter about which hay to feed first, which to save to later, and how much supplementation, if any, that will be needed.  You can’t look at a sample and tell.  You need to get it tested.  Do that as soon as you get all you hay cut.  Don’t wait until it is time to feed.
I’m sure we can all think of more examples.  The point is to look at when some of these practices need to get accomplished, and put them on the calendar.  A little work at the right time, even if it isn’t the most fun, can really save us later.