Taking the Guess Work out of Selecting Bulls and Replacement Heifers 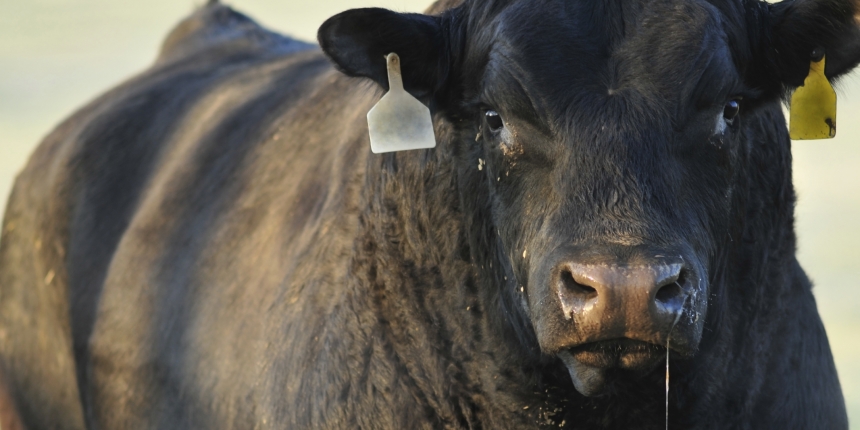 Since 2003, Igenity has worked with countless cattle breed associations, and seedstock and commercial cattlemen around the world to use the latest DNA technology to increase herd profitability.

Igenity has used the latest scientific advancements developed in the laboratory to advance many aspects of the science of livestock production in the field, including such critical elements as selecting the best bulls and replacement heifers for the next calf crop.

In a nutshell, what Igenity does is improve upon EPDs, or expected progeny differences, with genetic testing. EPDs are basically an estimate of an animal’s genetic merit and are good tools to use to compare the genetic potential of animals of the same breed. A calf’s EPD is based on its own performance, as well as its sire and dam, and members of its close family. Adding Igenity’s genetic testing to an animal’s EPD creates an improved, genomic-enhanced EPD.

For example, seedstock producers publish the EPDs of their bulls in their sale catalogs, so their commercial customers know exactly what they are buying from them. But, bulls that are full brothers with the same sire and dam can look very similar, yet have a very different genetic potential. Igenity’s DNA test adds information about an animal’s true genetic merit. Plus, from that single sample, you can get a horn poll test, a coat color or homozygous black test, and parentage done for registration purposes.

Anything you can do to reduce the risk of making a mistake with a bull is worth it. An analysis done at Kansas State University looked at the impact of always selecting bulls with a superior DNA profile, and what impact that has on the overall genetic merit of the herd, versus selecting inferior bulls by chance. The impact multiplies pretty quickly in the herd.

The result for each trait is scored 1 to 10 for each animal. For each breed, breed averages are available to see how these heifers compare to the overall breed average, as well as how they compare to their sisters. You can evaluate each animal’s results one at a time, or use a free simple software program from Igenity to evaluate several animals at a time.

The trait measurements have been determined from the genotypes of thousands of animals. Igenity, along with other groups it works with, have looked for the correlations between bad traits and a genetic profile to exclude those animals. Igenity is part of the largest animal genetics laboratory in the U.S. and certainly one of the largest anywhere in the world. They do the DNA testing, including parentage work, for Angus, Gelbvieh, Limousin, Charolais, Hereford, Simmental and a number of other key beef breed associations.

To start realizing the benefits of genomic-enhanced EPDs, simply contact Igenity to get hair sample collection kits, or to use tissue tags that employ an ear tag system. Igenity can be reached at 402-435-0665, 1-877-IGENITY (1-877-443-6489) or via e-mail at igenity.support@neogen.com.

Gone are the days when the bucking bull was the...