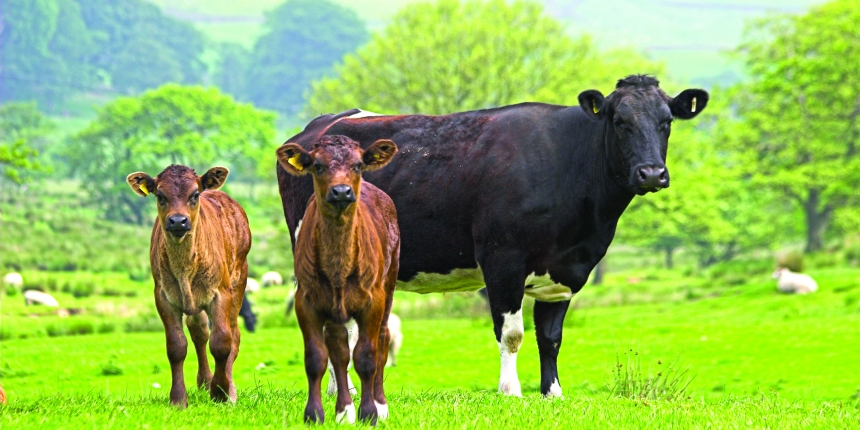 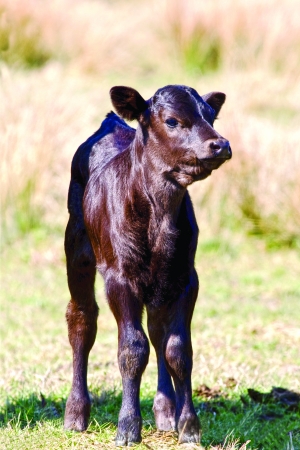 Calf Crop Percentage may be the most important production calculation that a cow/calf producer can record.

Percentage calves weaned of females exposed is the number of calves weaned based on the females that were exposed to the bulls to produce the calves that are being weaned.

Mathematically it is the number of calves weaned (numerator) divided by the number of females exposed to produce that calf crop (denominator) and this number times 100 to get it to a percentage [(#calves weaned/#cows exposed) x 100].

As an example, 300 cows were exposed to the bull and 255 cows weaned a calf. Calf Crop Percent is 85% (255 calves weaned/300 cows exposed to the bull) x 100 = 85%). Records indicate 37 cows had no calving records, 6 calves lost at calving, and 2 calves were lost between calving and weaning. It is assumed the 37 head did not get pregnant during the breeding season because there was no record that they aborted.

The reason for this discussion is that the equation for calculating breakeven cost equals total costs in the numerator over (weaning weight x percent calf crop.

By: Travis Meteer, University of Illinois ...

Certified Calf Preconditioning Are There Financial Incentives for Weaning Calves on the Ranch Prior to Shipping?

Certified Calf Preconditioning Are There...