Wick Buildings offers a brief overview about the tax breaks available for Agricultural Buildings in 2009. 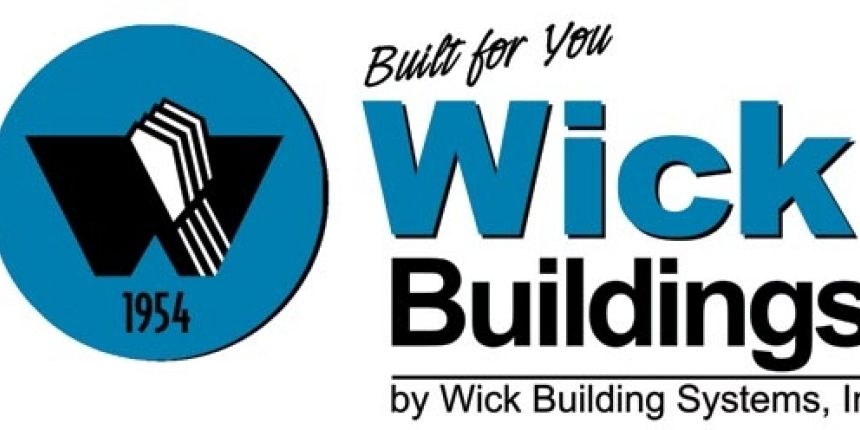 There are essentially two programs available for Agricultural Buildings in 2009. One is called Section 179 and is a Tax Expensing program. The second is an accelerated Bonus Depreciation schedule for qualifying buildings. We have put together a list of frequently asked questions but encourage you to speak with your accountant or tax attorney to assure you have the necessary information.

179 Expensing allows taxpayers to write off a substantial portion of qualifying new asset costs in the year of acquisition. Essentially, it allows a taxpayer to immediately expense the cost of an asset instead of depreciating the asset over its useful life. For example, if a taxpayer purchases a single purpose agricultural structure for $100,000 in 2009, the business can expense the entire $100,000 in 2009 on their tax return. If the taxpayer follows the normal Modified Accelerated Cost Recovery System ("MACRS") depreciation rules, the taxpayer will only be able to deduct $10,000 on their 2009 tax return.

Q2. What assets qualify for 179 Expensing?

You must purchase the asset and place it in service in the 2009 tax year. An asset is placed in service when it is ready for its intended purpose. For example, a single purpose agricultural structure that is partially constructed in the 2009 tax year and partially constructed in the 2010 tax year will have a placed in service date in the 2010 tax year, NOT the 2009 tax year. IRS Definition: Single Purpose Agricultural Structure means a single purpose livestock structure; Single purpose livestock structure means any enclosure or structure specifically designed, constructed; and used For housing, raising, and feeding a particular type of livestock (including poultry) and their produce; and For housing the equipment (including any replacements) necessary for the housing, raising, and feeding of livestock and their produce. Note: The Single Purpose Agricultural or Farm Building cannot include work space unless the work space is used solely for: The stocking, caring for, or collecting of livestock or plants or their products, The maintenance of the enclosures or structure, and The maintenance or replacement of the equipment or stock enclosed or housed therein.

Q4. What is Bonus Depreciation?

Q5. What assets qualify for Bonus Depreciation in 2009?

The asset must be purchased in 2008 or 2009 AND placed in service during calendar year 2009. And the asset must adhere to MACRS with a depreciation period of 10-20 years (e.g. Single Purpose Agricultural or Farm Buildings).

Q6. Is there a limit on the amount of Bonus Depreciation that a business can take?

No, there is no limit on the amount of Bonus Depreciation that a business can take.

Q7. Can a taxpayer utilize both the 179 Expensing and Bonus Depreciation in the same year?

Yes; if the taxpayer qualifies for both 179 Expensing and Bonus Depreciation they can utilize both. A tax planning recommendation would be to utilize the 179 Expensing for the 2009 asset purchases with the longest lives first (e.g. Single Purpose Agricultural or Farm Buildings). Next, the taxpayer would apply the Bonus Depreciation for any remaining asset purchases that were not 179 Expensed.

Q8. How do I get more information about 179 Expensing and Bonus Depreciation?

For more than 60 years, agricultural business...